From The Kitchen Of Daphne Oz
Serves 8

Position a rack in the center of the oven and preheat the oven to 350ºF. Lightly butter a 9 by 2 -inch round cake pan.

To make the apple caramel layer: Melt the butter in a medium skillet. Add the brown sugar and maple syrup and cook, stirring often, until the sugar has melted and the mixture is boiling. Pour the mixture into the prepared pan. Carefully arrange the apples in two concentric circles in the syrup, overlapping them as needed.

To make the cake: Beat the butter in a medium bowl with a hand-held electric mixer on high speed until creamy, about 1 minute. Gradually beat in the sugar and continue mixing, scraping down the side of the bowl as needed, until the mixture is light in color and texture, about 2 minutes. One at a time, beat in the eggs, beating well after each addition, followed by the vanilla.

Whisk the baking mix, coconut flour, baking soda, and salt together in another medium bowl. With the mixer on low speed, add the flour mixture to the butter mixture in thirds, alternating with two additions of the milk, mixing just until combined after each addition. Scrape the batter into the cake pan and smooth the top.

Bake until the cake springs back when pressed lightly in the center, 35 to 40 minutes. Let the cake cool in the pan for 10 minutes. Run a knife around the inside edge of the pan. Place a serving plate over the cake pan. Holding the pan and plate together with a kitchen towel to protect your hands, invert them to unmold the cake. Sprinkle with flaked salt and serve. 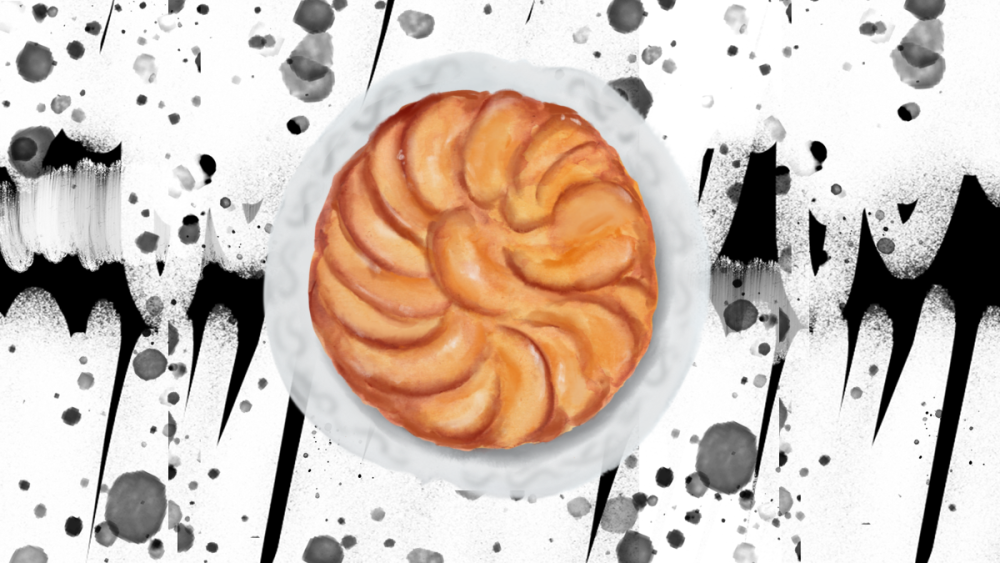