Getting Into Character with Sophia Ali 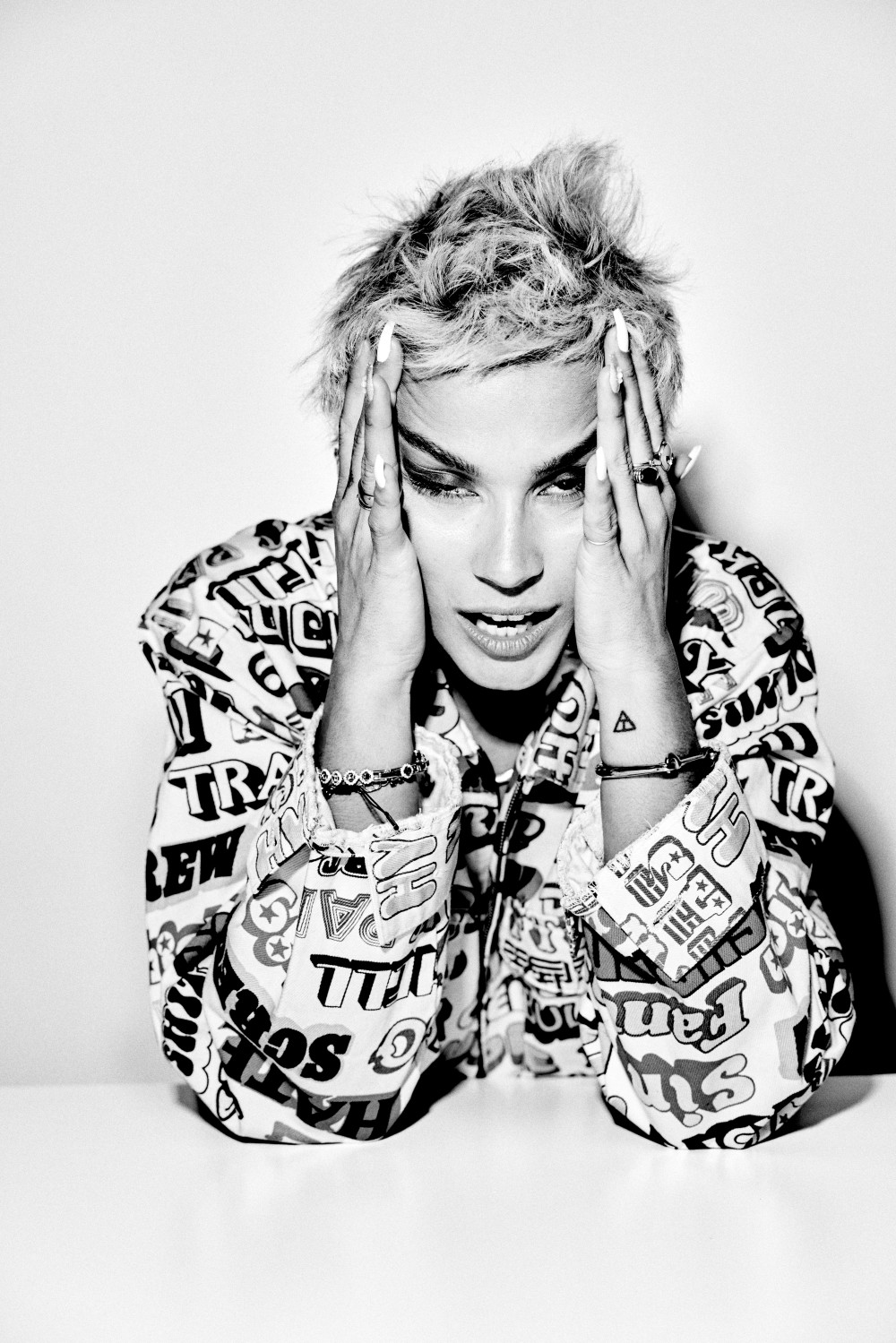 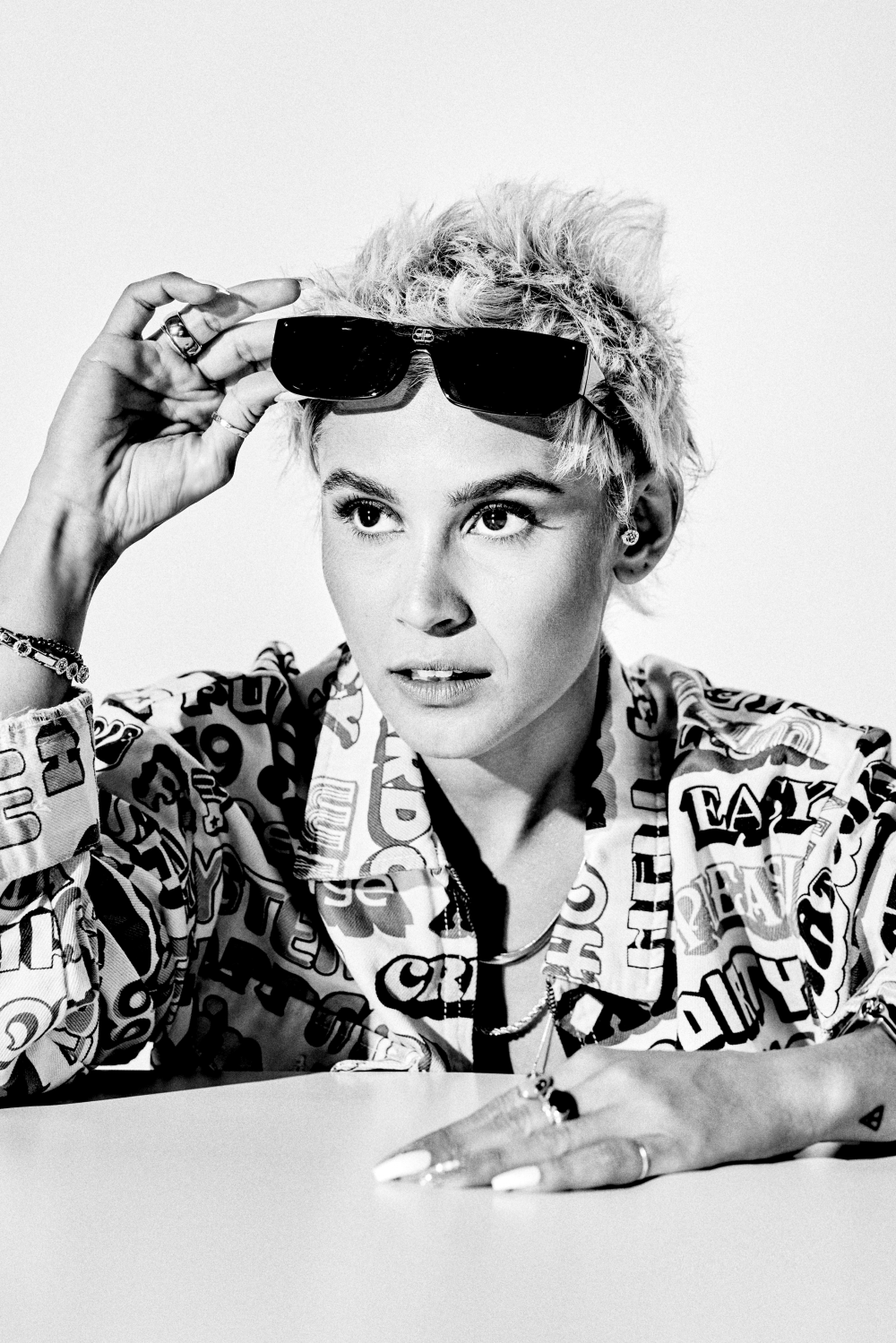 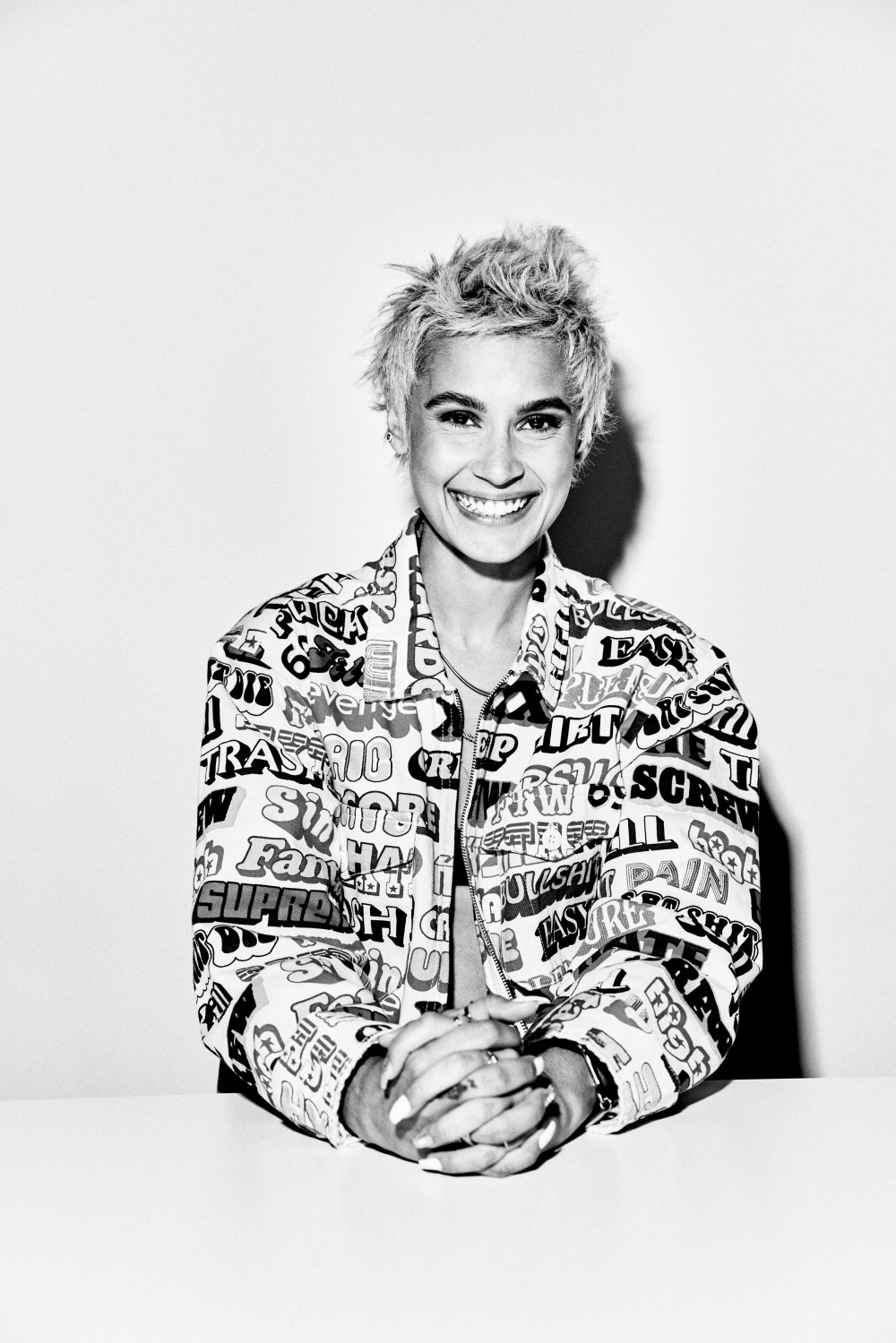 Bringing her own palpable passion to her fan-favorite character of Fatin on Amazon Studios' The Wilds, Sophia Ali surely must have kickstarted her acting career with equal gusto, at the age of 8. Her films include India Sweet and Spices, which premiered at the Tribeca Film Festival, and Uncharted, opposite Tom Holland and Mark Wahlberg. With a popular role on Grey's Anatomy, and additional key roles in film and television, including Richard Linklater's Everybody Wants Some, Ali tells us that she currently finds herself in what she describes as a "weird pocket" of decision-making when it comes to future work. While there's a fantasy about playing an action hero somewhere within the mix, she's contemplative about creating opportunities for herself and also letting the cards play.  We talked to Sophia all about her current role, one she'd never thought would be in front of her, and how Fatin affects fans and the friends she's been stranded with---for the last two seasons, on the hit series.

What have been the challenges, if any, in playing Fatin, and what do fans say to you about your portrayal of her? There haven't been any, but I feel I was ignorant to a lot of things when I first started playing her, like how the audience would feel about her. I'm doing the best I can, that's what I tell myself. My favorite fan interactions are when a Brown woman, my age or younger, says 'I felt so inspired by your character.' It didn't really occur to me that Fatin would be the first of her type, really.

What are the complexities of her upbringing? Growing up with parents who migrated to the US, especially ones who are so rich and powerful, would be a very strange dynamic. You'd probably feel like you deserve everything under the sun. And she does. That fluctuates during the second season, it goes away, this need to take from the world. Maybe that's how the island is changing her.

What else is the island doing to her? It's taking away her need to have the best life she possibly can. She realizes that she's way more happy with the simple things, having just enough to survive, and feeling loved and cared for.

Besides having the biggest suitcase of treasured wearables and supplies that she shares with the group, what does Fatin bring to the group that no other member of the group can? Raw confidence. And she's not afraid of confrontation. Toni is very confrontational, but she bottles it up and then it comes out in a blow up. Everything is on Fatin's sleeve; she just says it like it is. I can relate to Fatin in that aspect, and in a lot of ways. I've always been direct with people, and I think it comes from working at a young age. I've had a very business-like mentality, I just want the direct answer.

How do you characterize the emotional foundation that Fatin  provides to the group? It's interesting, the psychology behind all of that. Fatin was so against helping, at first. Then, in the strength of owning who she is, that made her become the mother figure for everyone else who are still finding themselves. They had this crazy-fast need to learn how to survive in the wilderness, and they had to figure out who they were instantly. Fatin was like, 'Ladies, let me hold your hand. Let me show you.'

When we meet her, Fatin is a very sexually free, sexually open heterosexual female. How does that affect the group? That's a really good question. It's probably quite alarming. It's a really interesting example of social stigmas. Fatin would be written off if there were men around, because they would think of her as a slut. But there are no men, and so she's not a slut...even though she's promiscuous. The group needs her, they have to trust her, and they can. And that's the crazy part, they can. Even though she is a slut.

What do you view as Fatin's biggest moment across these two seasons of The Wilds, when you think about what she has experienced? I feel like we haven't really seen it yet! Not yet. It's to come, for sure, because now she has to learn how to apply her new self. She's transformed so much between the seasons. She's gotten so much wiser. She's tackling problems, head on. Rather than standing back, she's like, I" know this'. Losing someone whom she knew really well was so hard, then having to get over that; then Rachel loses her hand---Fatin realizes, I've got to put on my big girl boots. And what that happened to be was her just chilling out, just being a mother.

"I use my Bang + Olufsen every single day, probably all day long, it was a gift from a cast member. I'm always playing music."

" The reason I love witch hazel is because of the book Braiding Sweetgrass. I spray it on myself constantly."

"Robin Wall Kimmerer is this indigenous woman who studies plants. Her book is a memoir about her life and also talks about botany."

"My hammock is so comfortable. I have a really big terrace, and the sun hits it perfectly in the middle of the day. I can lay out, catch some rays, and read a book."

"I love my dog Jack. I got him seven years ago when I moved to LA. Jack's been my LA dog."

"I have this robe from Hill House with flowers on it; it's so cozy."