Getting Into Character With Lauren Cohan 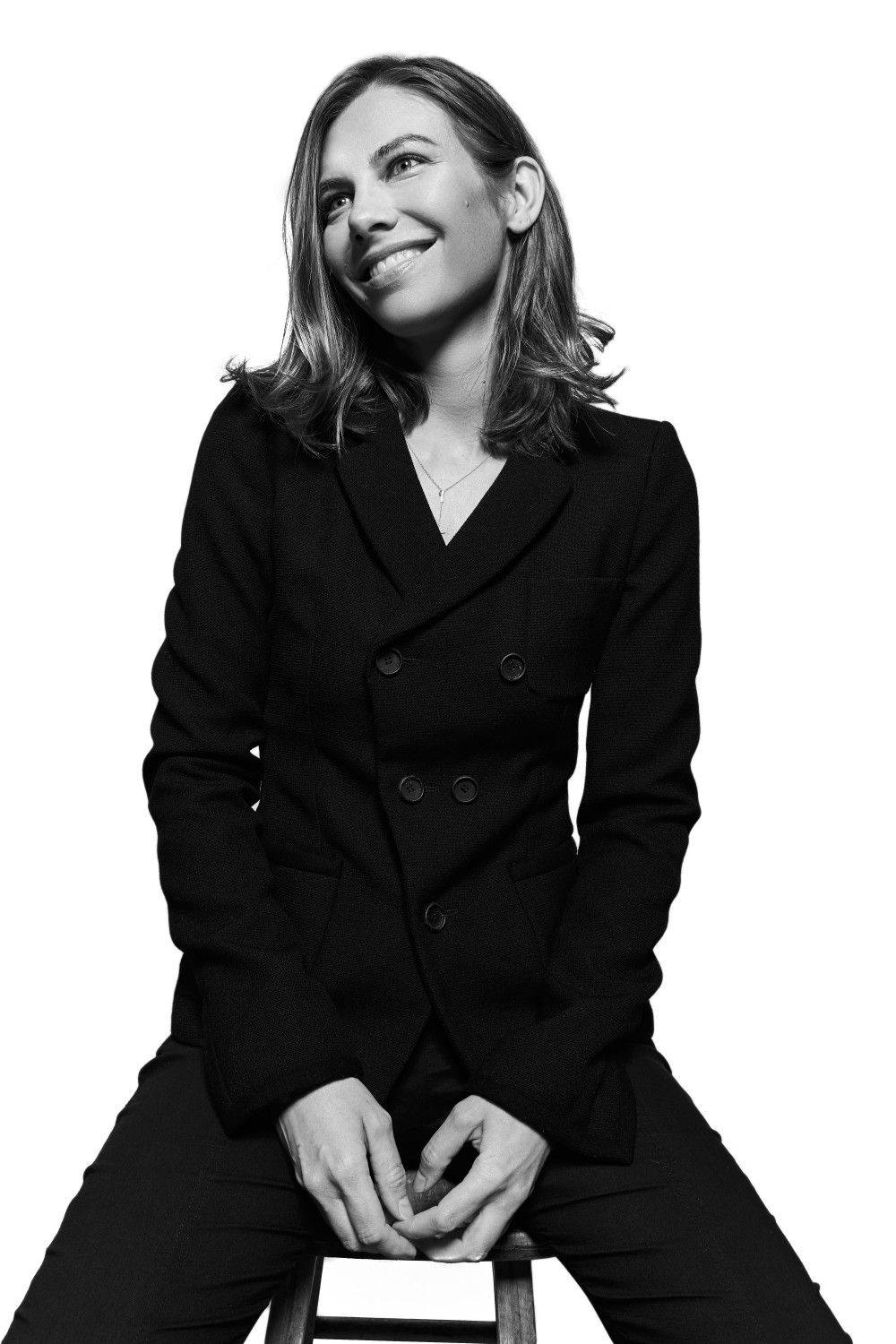 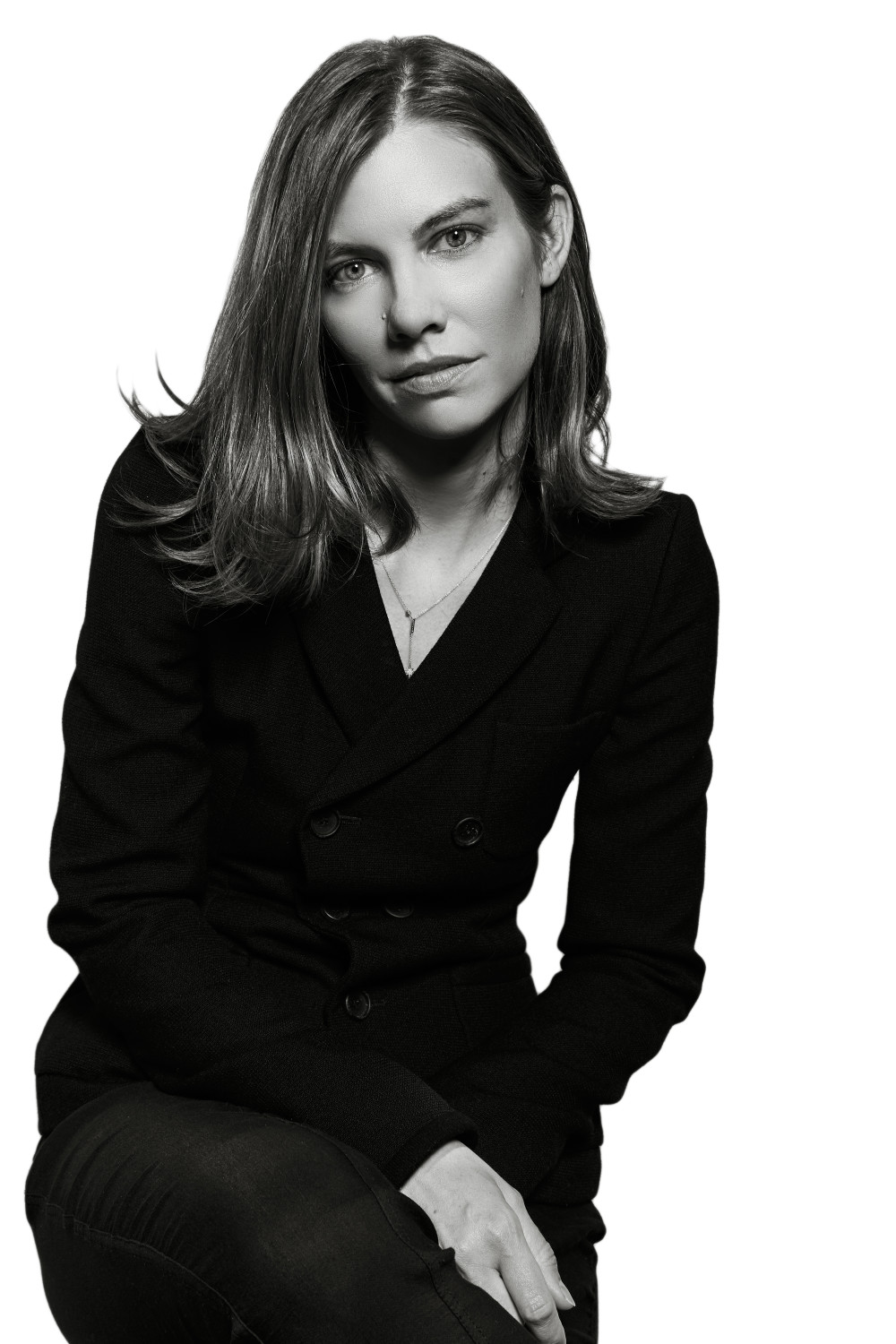 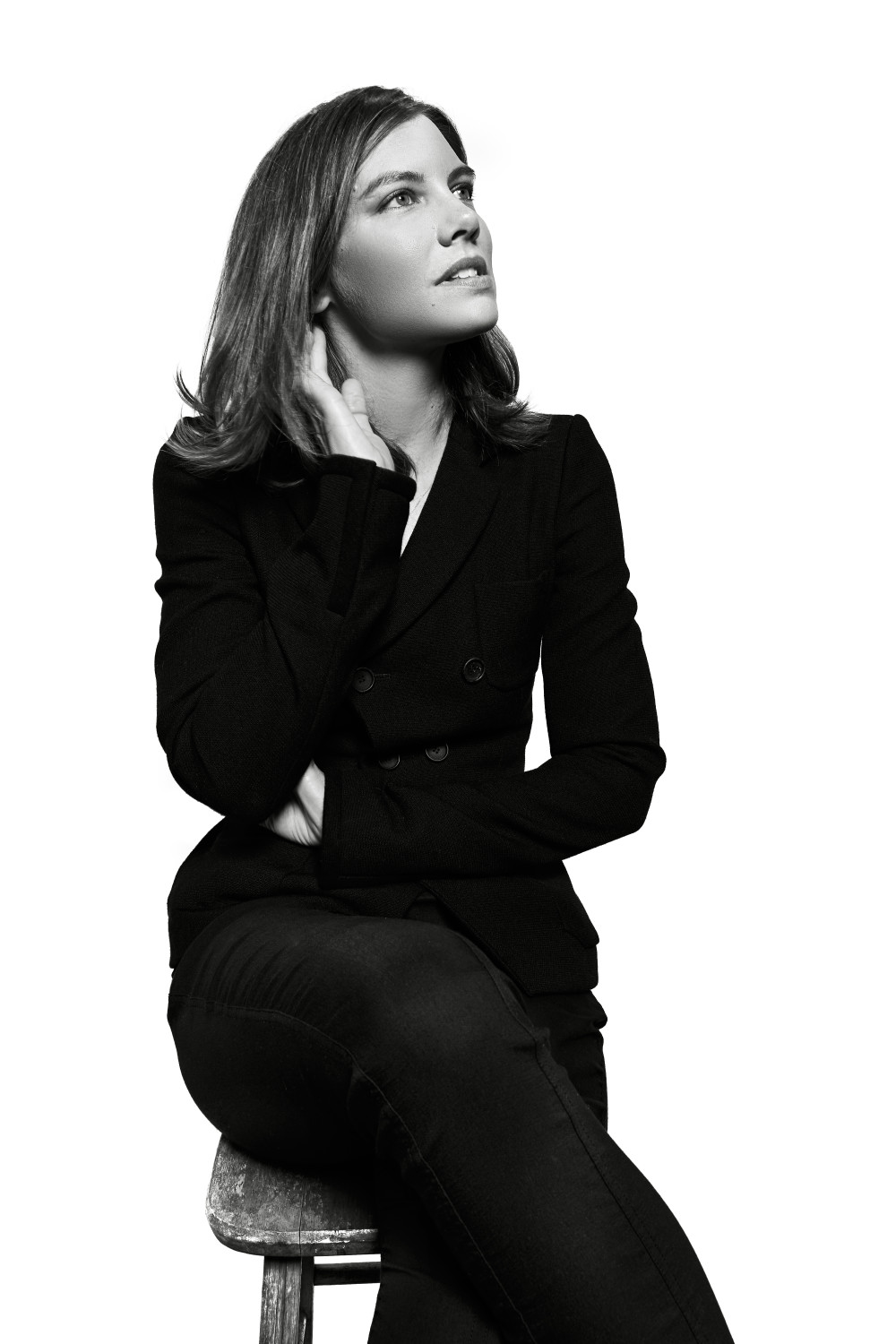 You know her as devoted daughter, wife, widow, mother, and yes, fearless warrior-leader Maggie Greene / Rhee on AMC’s The Walking Dead. Lauren Cohan left the show during Season 9 due to contract negotiations and the green-lighting of a pilot she helmed, Whiskey Cavalier, but fans were always thirsty for more Maggie. And that wish has been fulfilled, as Cohan’s returned to the zombie apocalypse series, for the finale, a “bridge” season of several new episodes following season 10, and for 24 episodes over season 11, the next and last in the storyline. We phoned up Cohan, now relocated back to her on-set home near Atlanta, Georgia, while filming this next phase of TWD, and to hone in on her process for bringing back Maggie. Like us fans, Cohan says of the character’s return, “I, too, am standing here with baited breath!”

How are you feeling about re-developing this much loved character after a significant break after Season 9? I couldn’t even anticipate the ways I might be be subconsciously tense, but I am so ready to put my focus back on digging into Maggie. It’s extremely satisfying, getting to all be together and go so far into our characters. The ending of the show aside, we knew we were going to have this very big story to tell this year.

As Maggie, coming back into the group, I am really forced to face Negan and every emotion Negan is going to make her feel. It’s like somebody telling you you’re moving back to your hometown—it’s going to be fraught with beauty and rediscovery, coming home, as well as encountering this really personally challenging demon. As demonic as Negan was to Maggie’s husband and her family and her crew, the part I am most looking forward to is, confronting what kind of anger he is going to bring out in my character.

On that note, there’s a lot of brutality in the “finale.” How are you feeling about going back into that world? In the finale Maggie comes back and has that moment with Seth [Gilliam, the actor who plays Father Gabriel]. It’s beautiful — I don’t say very much at all but it has a really big impact. Maggie gets all this information in this episode: She finds out Tara and Enid and Jesus are gone, Hilltop is gone, all these things that are built are dissolved.

Part of what makes the show so relatable is that you can almost smell it. You can feel the heat, the close sweat and oppression that the characters are going through. For me, going back to Georgia means the re-entry of all of those sensory things, giving myself permission to operate on those senses. This location [on set in Georgia] is also the house for my heartbeat so far as Maggie.

What was it like, filming that finale scene —SPOILER ALERT!— where you save Father Gabriel? That I get to come in and save a beloved character is obviously exciting, but the thing that is so cool is the history and friendship I have with Seth that you could never write or anticipate, that just comes with time. As an actor, some things come just from memory. I try to put as many tricks in my pocket as I can, and sometimes they come easily and sometimes they don’t. In that scene with Seth, to pick him up from the ground and celebrate his rescue from death, and then … he started laughing! It wasn’t scripted but was just so right.

What’s going to happen with Maggie’s storyline? A character can do unpopular things and can be divisive … but that isn’t a clue of what’s going to happen! I am not sure what’s going to happen, but it’s really important for me to keep humanizing the dilemma I am in. A search for some sort of clean explanation, that keeps the interesting tension for me in acting. I haven’t gotten the scripts yet, but I know I am going to be back in a very, very big way. In the bridge episodes and the next season, there is going to be a very big adventure, a quest, we could say.

Maggie’s lost so much in the way of family. Will the new episodes explore her identity as a mother? I think that’s going to be a huge part of her story. We have all these different hats we are forced to wear. We have to lead these startup communities, venture into dangerous communities for the good of a greater group, and navigate all of that while raising children. It’s going to be interesting, her identity as a mother as well as any other responsibility. There are so many colors and such a spectrum of interaction that I am excited to play: my relationship with my son, my relationship with Judith, my acceptance of the disappearance of Michonne and the ambiguity of whether she’s out there, the confrontation with Negan, as well as this oppressive ever present danger of walkers and what happened on the road.

I think it’s been ten years of a time jump. I come back with this lethal weapon, this man with killer sticks, so I’ve been somewhere I would have needed someone like that to get through it, with a child in tow. I am guessing she’s had some interactions with Georgie and those types of communities, and been in some really uncivilized and brutal arenas — hopefully we’ll get some flashbacks of this decade she’s been away.

What new aspects are you wanting to bring to this character? My brain doesn’t sleep sometimes thinking about the stories I have created about what she has been doing and who she has met. So much happens in ten years! Ten years is the amount of time we have been making The Walking Dead. You begin this road and you have no idea … I’ll have more to say on it, once I have more of an idea once I see what the writers have decided.

For now, I am going to try to stay in this vulnerability. Maggie’s propensity to stay open to life while going through very hardening experiences, that is sort of the core of her drive.

It’s probably helped [with Maggie’s character development] that we are in a real life pandemic. I think back to the moment of the prison with Glenn, the idea of “I don’t want to be afraid to be alive.” Being open to love despite loss, knowing concretely its inevitability, that’s always been to me the most compelling aspect of playing Maggie. We are defined by what we do when terrible things happen, what we do when we don’t want to. We need to walk and then decide where we’re going. We need to take that step and then get into action. It’s like putting Post-It notes around the house, saying, “you might feel shitty today, but you must keep going.”

We have to ask: Any chance we’ll get a Maggie spinoff? There are sort of whispers about it, but until things are concrete, I don’t know any more!

"The late Congressman John Lewis. I’m in Atlanta now, and I have always had such a soft spot for his leadership. Obviously it was incredibly heartbreaking for everyone. I have taken Atlanta as a home, and just having pride for him and everything he stood for. His story is incredibly inspiring to me, and a reminder to live my life in a way that honors his work and legacy."

"Salt Fat Acid Heat. I watched Samin Nosrat's Netflix series and also just bought her cookbook. Her passion for community and connection through food is life affirming and infectious."

"I use Lucas' Papaw Ointment for almost everything: I use it as lip balm, and if I want to do natural makeup, I use it as a dewy eye shadow balm or a cheek highlighter. With all the hand washing I'm doing as of late, I also use it on my knuckles to keep them from drying out."

"Painting. I am getting better every day. My boyfriend paints, and we have nice evenings where we put on some music, relax, and paint the same subject. We use acrylics. If I was better I might use oils."

"Culina Coconut Yogurt: It’s expensive but it’s a very special treat. The glass jars it comes in are reusable for salad dressings, little homemade desserts, and the like."

"The spice sumac: We make Turkish eggs, from a recipe I copied from this restaurant Botanica in LA, you make a butter and sumac spice and oil melt, with spring onion. I'll drizzle it all over a fresh herby salad, with garlicky yogurt on the side."