Getting Into Character With Odeya Rush 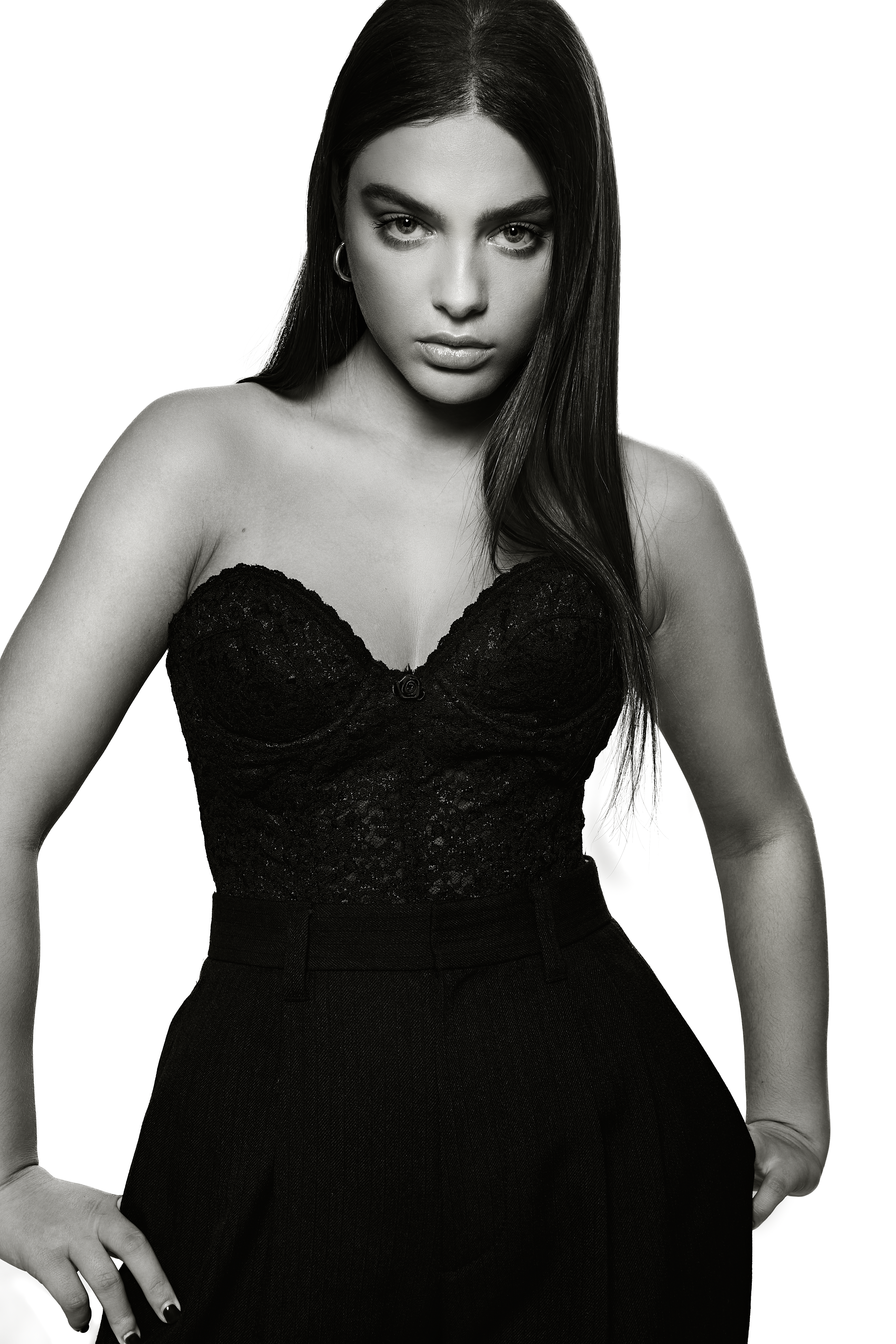 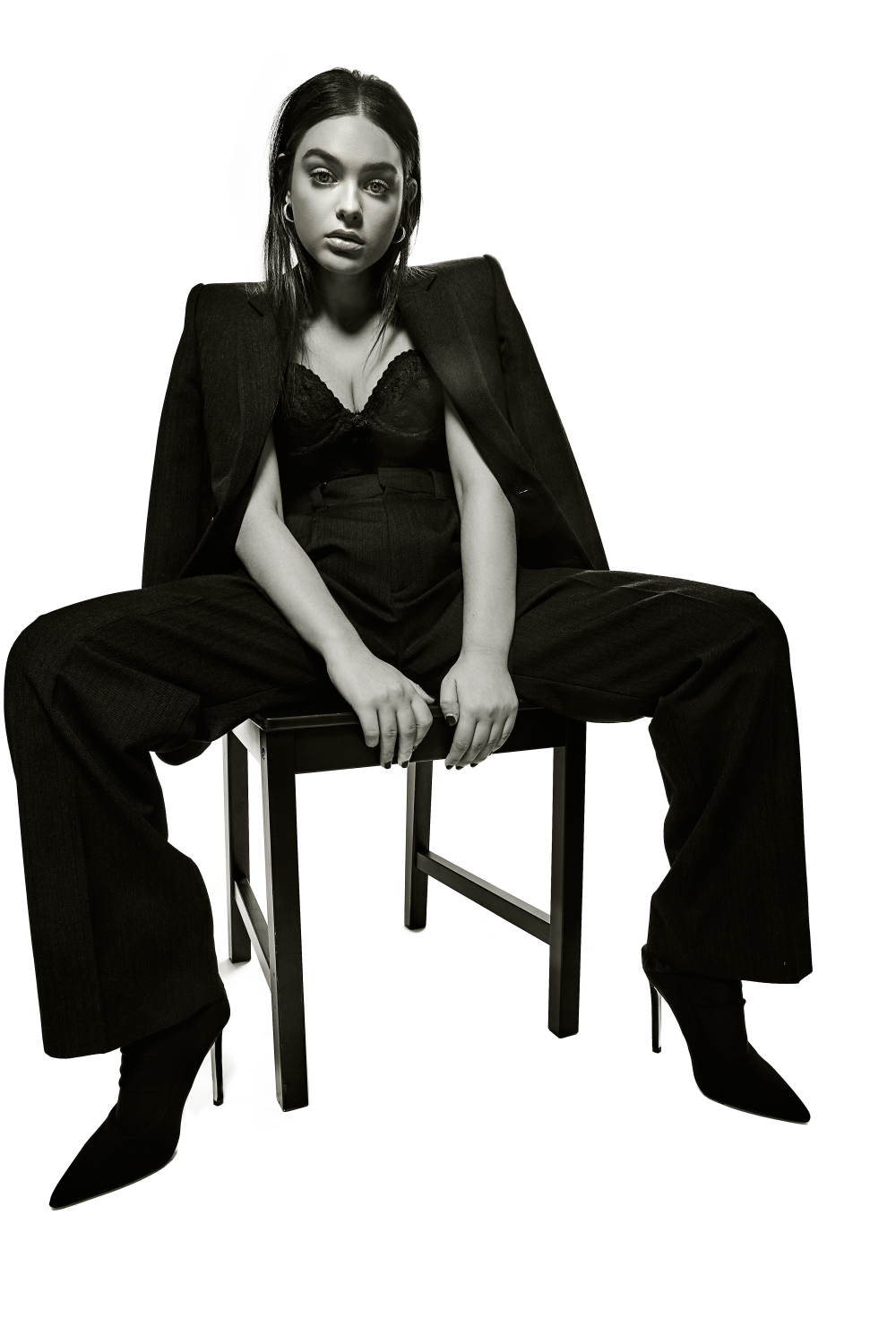 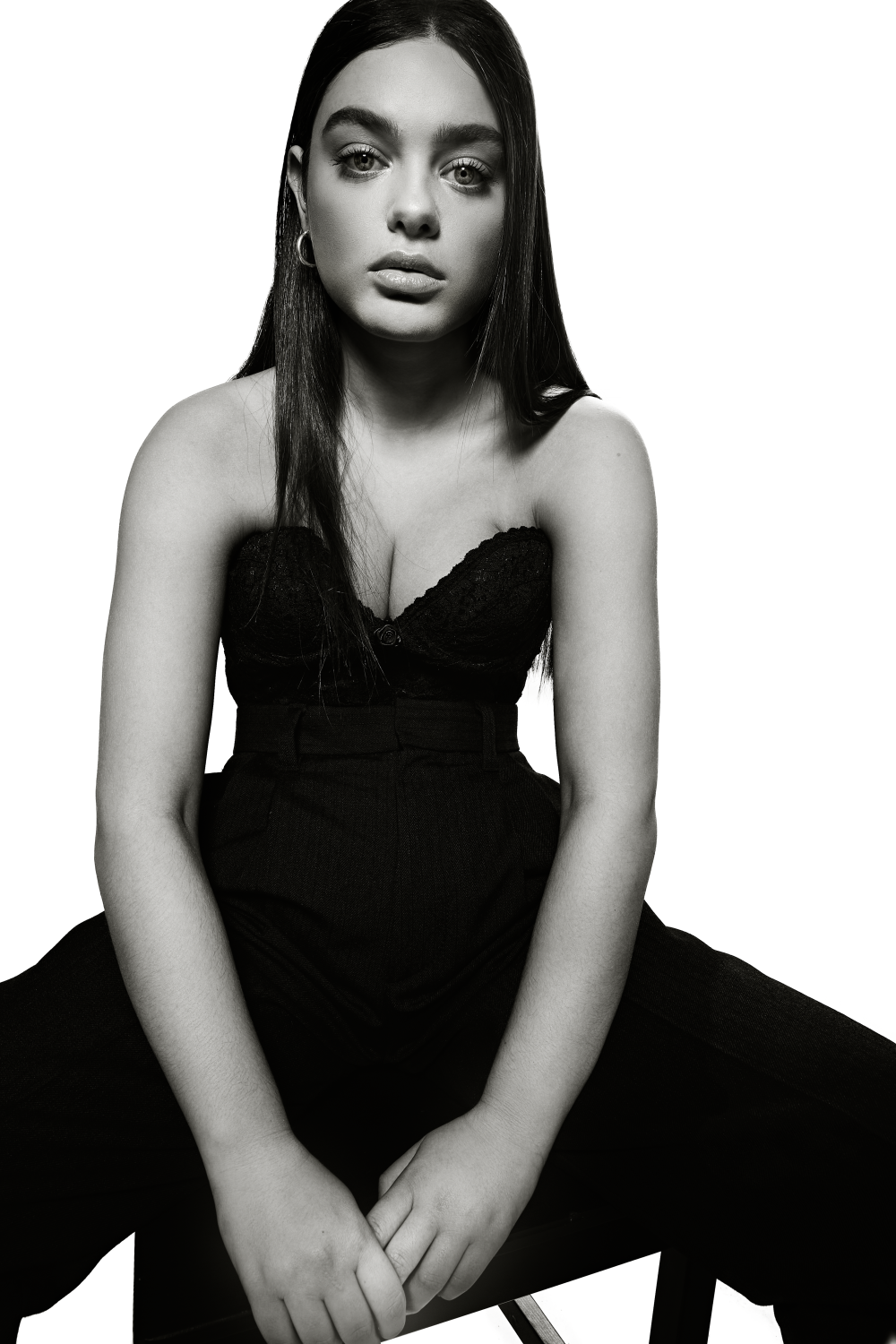 ﻿Odeya Rush turned heads starring opposite Saoirse Ronan in Greta Gerwig's Ladybird. Rush describes Gerwig's set as positive and loving, and Gerwig as "so passionate, you don't want to let her down". She also played a leading role in Netflix's Dumplin' alongside Jennifer Aniston.  One of her first auditions has a great story attached to it. Rush was just 13 years old when she was sent to audition for Larry David's improv-based hit series, Curb Your Enthusiasm. She walked in unchaperoned, while her father circled the block waiting---a typical routine for the two. She was asked to improvise and handed a piece of paper that said, "pretend you're playing strip poker, and you keep winning".  In addition to acting, Odeya plans to direct movies in the future and has gotten an early start working behind the camera directing several music videos for pal and musician Harry Nathan, the then-neighbor of her boyfriend. Rush pitched a concept that he liked, and that sparked a creative collaboration between the two that includes other friends in their circle. Currently and as fate would have it, Rush stars in Netflix's Let It Snow, based on the book by authors John Green, Maureen Johnson, and Lauren Myracle, a compilation of three short stories of romance. Odeya is a fan of Green, having read his books including his first novel, Looking For Alaska, in high school. We dissect her character Addie, who both literally and figuratively takes a wild ride in the winter-themed, coming of age, romantic comedy.

What was Addie's childhood like? Addie's father was absent and her mother gave her love in all the wrong ways, so she became very dependent on other people's approval. She had real friendship, with Dorrie, but there were other things in her life that were problematic.

What 3 words describe Addie? Not in a bad way, but self-absorbed. Empathetic. And determined.

What is it about her boyfriend that keeps Addie hooked? It's less about the time she spends with him, and more about the self image she feels she has to maintain. She feels like all eyes are on her, and she needs everything to be perfect. No one can know that there are actually cracks.

What personality traits has Addie inherited from her mother? Her go-getter mentality. Her mother is absent, working all the time. When Addie is on a mission and she wants something, the things that get in her way don't matter... whether that be a snowstorm, or anything else. She's going to get what she wants. She doesn't get discouraged easily.

Why does Addie's perspective change, and she's able to tell Dorrie not to sell her own self short? She went through such a rough experience and she's so heartbroken. And the Tinfoil Woman [played by Joan Cusack] holds a mirror to her so she sees how she's behaving. It's the first time she's really listening to other people. You have to hurt enough to not want to feel that way anymore. She was hurting so badly because of what her boyfriend did to her. The hurt that she caused Dorrie was also too strong. She needed to change something. She hit that point where you know you need to change.

How do you think Addie lives her life after high school? I think she joins a sorority. She works in fashion or beauty. She's very aware of what people think, so she's up on all the trends. Maybe she works in social media. I could see her doing something that's very current.

"My father makes the best shakshuka".

"I'm not into Tik Tok for the dancing. There's a lot of quick, curated, really funny, content that reminds me of Vine. And I also like it because it's very new, and there aren't too many people on it".

"When I can find really cool t-shirts at a thrift store for ten dollars, I'm not sure how I can go back to buying new t-shirts again". I love Depop and Buffalo Exchange".

"On YouTube, someone has a channel that breaks down Louise Hay quotes by subject, and I'll take a look there if I'm feeling down about something specific".

"I like shoes that are a little bit aggressive. I wear my Buffalo London sneakers every day."